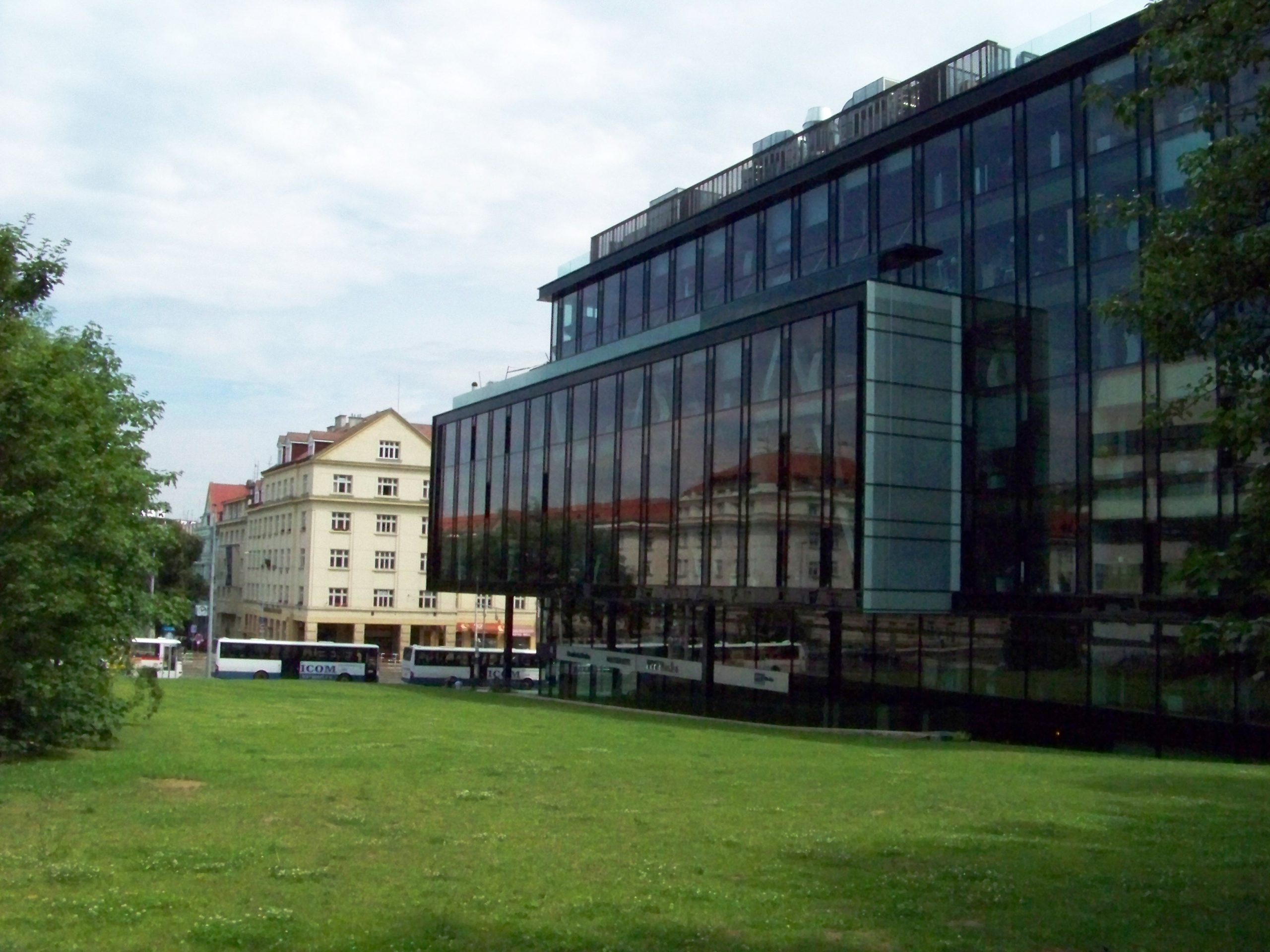 PPF, the investment holding company owned by Czech billionaire, Peter Kellner, has reportedly agreed to purchase 95% of Bulgaria’s Nova Broadcasting from the Sweden-based entertainment company, Modern Times Group, for EUR 185 million.  Nova Broadcasting is Bulgaria’s largest media group, controlling seven television stations and 19 websites.  PPF has raised eyebrows over its extensive business ties to China and Russia.  The company’s success in these markets as well as other investments, some based on purchases of privatized assets after the country’ democratic transformation, have helped make Mr. Kellner the wealthiest man in the Czech Republic, reportedly worth some $16 billion.

According to a report in the Balkan Insight, “a Nielsen-Atmosphere research agency report from April 2017 said Nova Broadcasting is Bulgaria’s number one commercial media group, with a 32 percent commercial share of viewing, followed by bTV Media Group, part of Central European Media Enterprises.”   Notably, Central European Media Enterprises (CME) is a media conglomerate with important broadcast assets across Slovakia, Croatia, Slovenia, Bulgaria, Romania and the Czech Republic.  For example, it controls the most influential television station in the Czech Republic, Nova TV.  China’s CEFC, in partnership with Slovakia-based Penta Investments (another company with alleged ties to Russia), is still negotiating a contract to acquire a potentially controlling stake in CME from Time Warner.  Before withdrawing from the CME tender in its final stage, PPF was identified as another company interested in the conglomerate’s strategic assets.  Interestingly, its withdrawal left the CEFC-Penta partnership as the sole bidder.  Between them, CME and Nova Broadcasting own the only private TV channels with national coverage in Bulgaria.

Nova Broadcasting and PPF are reportedly looking to finalize the deal within the first half of this year.  It is contingent, however, on approval from Bulgarian authorities.  Individually, each of these deals (i.e., the sale of CME and Nova Broadcasting) is concerning in terms of the dangerous level of security-related risk present in permitting influential media outlets to come under the control of companies, in the view of some, with questionable operations, personalities and governance/ownership structures.  Taken together, however, these bids have the appearance of a coordinated effort to secure or influence strategic media assets in several NATO countries (either in one sweep like the CME deal or picked off individually like the Nova Broadcasting transaction).