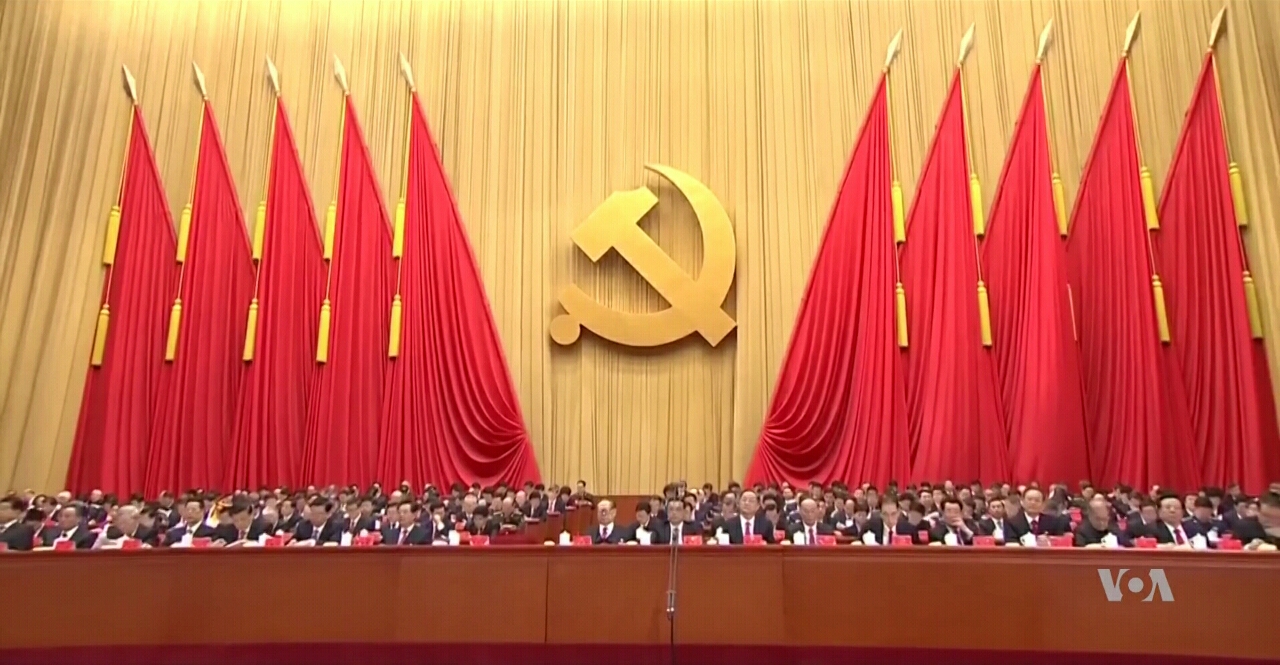 The 19th Party Congress concluded yesterday with the announcement of the seven members of the Politburo Standing Committee, China’s cabinet. While attention focused on examining personnel changes in the quest to uncover whether Xi Jinping will continue as President after 2023, the Congress also witnessed a series of important amendments to the Communist Party Charter, China’s constitution. One was the integration of “Xi Jinping Thought for the New Era of Socialism with Chinese Special Characteristics” among China’s guiding doctrines. The other calls for “following the principle of achieving shared growth through discussion and collaboration, and pursuing the Belt and Road Initiative (BRI).”

Belt and Road already enjoyed a good measure of institutionalization. The establishment of the Belt and Road Leading Group in 2015, for instance, helped turn BRI from a talking point into policy. Officials in China talk about Belt and Road as a decades-long progress. Given the initiative’s extent and ambition – covering at least three continents and calling for $1 trillion in spending – such a time frame is appropriate. Until recently, however, it was assumed that Belt and Road would outlive the tenure of Xi Jinping.

This may still happen. Some of the loans that have been agreed have terms of 20 years and more, and Xi is already 64. But the parallel integration of Xi Jinping Thought and the Belt and Road Initiative intimately links the initiative with the tenure and legacy of Xi. While being against the Party has always been a risky proposition in China, being against Xi is more so. This is a lesson that has been learned by Bo Xilai and Sun Zhengcai, both Xi rivals who served as Party Secretary of Chongqing, and both of whom were sacked as part of Xi’s ongoing anti-corruption campaign. Contributing to the implementation of Belt and Road was already a good strategy for advancement among Chinese officialdom. With Xi prepared to combat those who do not follow orders, the ante has been upped for Belt and Road implementation.