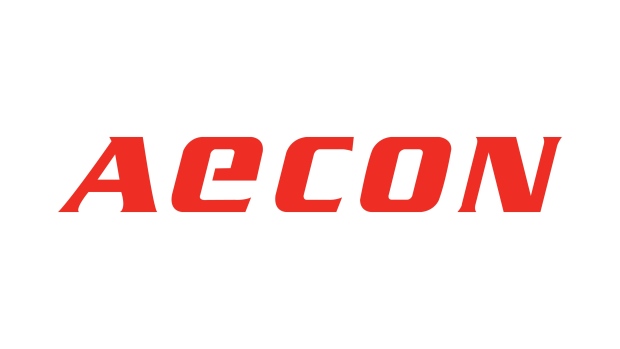 On October 26, Canadian construction firm Aecon Group consented to a takeover bid by the international division of China Communications Construction Company (CCCC), called CCCC International Holding Ltd. While the Toronto Stock Exchange neared record levels on the back of the deal, Canadian Prime Minister Justin Trudeau made clear that it still has to pass the “net benefit test,” called for by the Investment Canada Act of 1985

At a news conference, Mr Trudeau stated, “In the case of this proposed Aecon purchase, certainly the Investment Canada Act will be applied in full and we will look very, very carefully at security issues, at economic impacts, at whether or not this is truly in the national interest.”  After CNOOC’s acquisition of Nexen in 2013, this review process became more robust, imposing additional standards on takeovers by state-owned enterprises.

The first of two major concerns surrounding the CCCC-Aecon deal is the influence CCCC would gain in the Canadian construction sector, where Aecon is the fourth-largest company by revenue and has undertaken high-profile projects such as Toronto’s CN Tower. The other sticking point is that Aecon’s nuclear division is currently undertaking a major refurbishment of the Darlington nuclear power plant on Lake Ontario. The plant uses the CANDU design, a model that has been exported for Chinese nuclear plants on a frequent basis. Investment Canada will have to determine whether the market share and intellectual property gained by CCCC would maintain Canada’s “net benefit.”

National Bank of Canada analyst, Maxim Sytchev, said that “even though we have seen a hiatus from Chinese entities buying commodity assets in Canada, we do not envision any hurdles to the [Aecon] deal completion.”  However, the prospect of Canadian nuclear technology falling into Chinese hands may raise eyebrows among the review board. At minimum, they are likely to look at ring-fencing Aecon’s nuclear contracts. It is worth noting that China General Nuclear Power Corporation has already been accused of corporate espionage, including indictments levied by the U.S. Justice Department.

Some observers are concerned that the bid will not receive proper scrutiny, particularly amid ongoing efforts by the Trudeau government to deepen commercial relationships with China. However, Trudeau’s need to maintain the high ground going into NAFTA renegotiations may lead to an abundance of caution when reviewing SOE-driven takeover offers. This stance is in line with recent efforts by Canadian authorities to encourage aviation firm Bombardier to sell its CSeries jet project to Airbus, rather than a competing Chinese firm.

There is also likely to be scrutiny of CCCC’s background and reputation, which is tarnished somewhat by its involvement in dredging as part of China’s illegal island-building activities in the South China Sea.  These activities led to its inclusion in draft sanctions legislation by U.S. Senator Marco Rubio.  Michael Wessel of the U.S.-China Security and Economic Review Commission is also on the record, stating that a majority ownership by CCCC would strongly inhibit Aecon’s ability to bid for critical infrastructure projects in the United States.