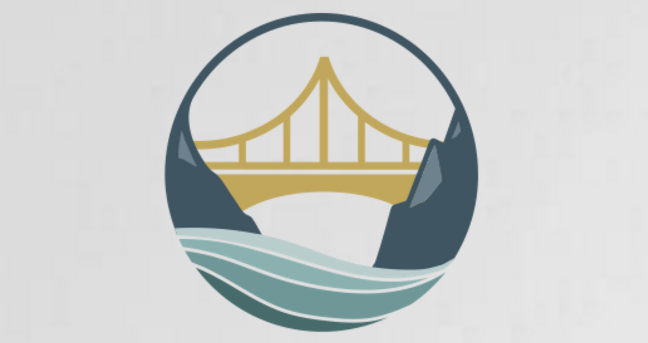 On September 13, 2017, the Committee on Foreign Investment in the United States (CFIUS) blocked the sale of Lattice Semiconductor to Beijing-backed private equity firm, Canyon Bridge Capital Partners.  The deal was interdicted directly at the behest of the White House despite a direct appeal from Lattice’s Chief Executive, Darin Billerbeck, who made a public statement assuring that the company (alongside Canyon Bridge) had addressed “all possible national security issues” through an agreement, which would effectively give the U.S. government control over the company’s intellectual property and technology upon sale to Canyon Bridge.

In 2016, Lattice announced that it will likely accept Canyon Bridge Capital Partner’s $1.3 billion bid to acquire the semiconductor manufacturer – a proposed price that was a 30% premium on Lattice’s closing price at the time of the bid.  The offer raised questions about the source of the firm’s finances and their motives to offer a premium of this size.  Notably, Canyon Bridge is also backed by a Beijing-based “private equity firm” that is vertically linked to the Chinese central government and adjacently linked to China’s space program (Figure 1). Dr. David Wang, a Senior Advisor with Canyon Bridge, was also formerly a chief executive at China’s state-owned Semiconductor Manufacturing Industry Corporation (SMIC).   Canyon Bridge’s obtuse links to the Chinese government raised significant red flags about the underlying purpose of its bid and the motives of its stakeholders (per the chart inserted below, produced by Thomson Reuters). Interestingly, this is not Bejing’s first attempt at acquiring the Oregon-based semiconductor manufacturer. In 2012, the Federal Bureau of Investigation (FBI) uncovered two men affiliated with China Wingwish Group Co. Ltd., attempting to smuggle Lattice manufactured technology out of the country.   Although Lattice relinquished its military portfolio at the time, direct competitors of the company, Xilinx, Inc. and Intel’s Altera, make chips for the military, using similar technologies. Acquisition of Lattice could provide Chinese operators the ability to develop parallel technologies using the company’s existing knowledge and capabilities.  Unfazed by the scandal of the 2012 incident, state-owned Tsinghua Group acquired a 6% equity stake in Lattice in April 2016, 4% shy of the 10% threshold that requires a CFIUS review.

In a defiant statement by Billerbeck, he openly revealed Lattice’s strategic value to the Chinese government (beyond commercial considerations), by stating that blocking the transaction nullified the company’s responsibility to honor the terms of its agreement with the government to protect its proprietary technology.  Indeed, Lattice has threatened that it would now pursue joint-venture and licensing deals with China. This mini case study demonstrates Beijing’s unrelenting drive to see through its industrial policy designed to consolidate and dominate the global semiconductor market, despite periodic roadblocks.  Below is an IntelTrak visual demonstrating China’s growing M&A activity in the U.S. technology sector, as it expands its global footprint in this sector.