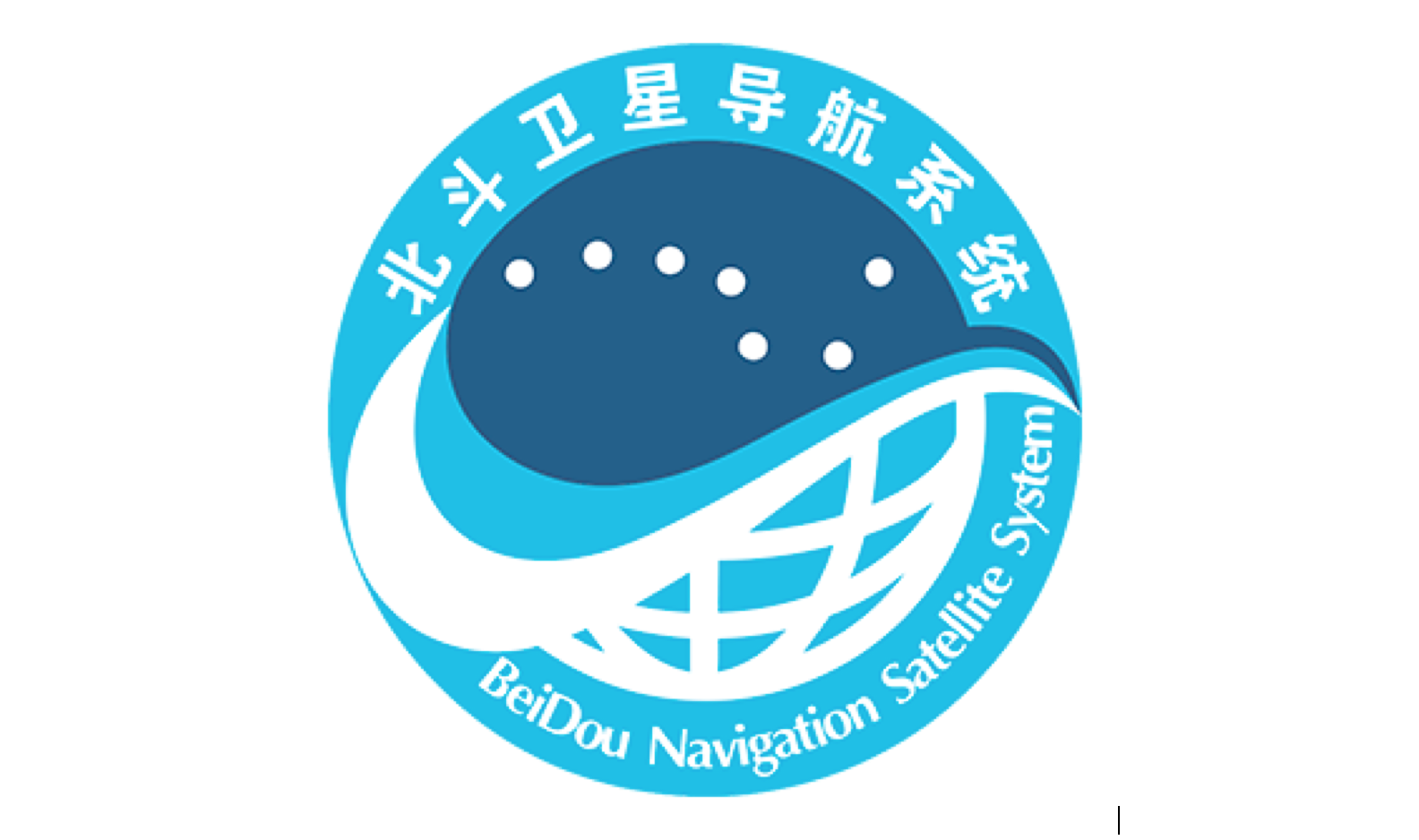 The Director of the China Satellite Navigation Office and Deputy Chief Designer of the Beidou Navigation Satellite System (BDS), Ran Chengqi, announced this week that two more groups of satellites comprising the Beidou‑3 phase of BDS will be launched in November.  Beidou‑3 has been described as an effort to introduce global coverage to BDS, with a special focus on delivering space-related services to countries along China’s strategic “One Belt, One Road” initiative.  Beijing is targeting the launch of 18 satellites as part of this project by the end of 2018.  Global coverage for BDS is expected by 2020.

Mr. Ran also remarked during a speech on Monday, “In addition to the broadening of its global coverage, the capacity and reliability of the BDS have been greatly improved. And its positioning accuracy will be doubled or tripled compared with that of the current system as well.”

These latest developments are consistent with statements made at a press briefing in April 2016 by Xu Dazhe, then Director of the China National Space Administration, Vice Minister of Industry and Information Technology, and Director of the State Administration of Science, Technology and Industry for National Defense, when he described China’s proactive interest in developing a “Belt and Road Space Information Corridor.”  As pointed out in a Forbes article by Saadia Pekkanen, Mr. Xu’s mixed portfolio (spanning both industrial and defense policy) implies the space corridor he describes – and that is now being implemented in the form of Beidou‑3 – will be designed to reflect both Beijing’s economic and national security objectives.

A variety of position papers have been explicit about China’s ambition to build an integrated ground-to-space architecture and, at least initially, to do so in a manner that is consistent with its “Belt and Road” activities and the strategic relationships that underpin them.  As Ms. Pekkanen points out, “China is embedding [BDS] in the Belt-and-Road initiative.  It is aiming to become indispensable to the lives of people, and making sure they know how and why.”  She adds, “As BDS usage spreads, it means that billions of people in the Belt-and-Road region might be using it (not, say, GPS) to guide themselves to that restaurant across town, locate a historical site, avoid traffic, carry out their financial transactions, pinpoint their loved ones, and so on. Their mobile phones and tablets will all be empowered by a fleet of China-centered satellites. This will give China and, if all goes as projected, the affiliated countries considerable integrated economic and military advantages.”

As Beidou‑3 becomes a reality over the next year, it is important to consider the strategic implications that accompany these dependencies, developed as a result of China’s efforts to build BDS into its “Belt and Road” relationships.