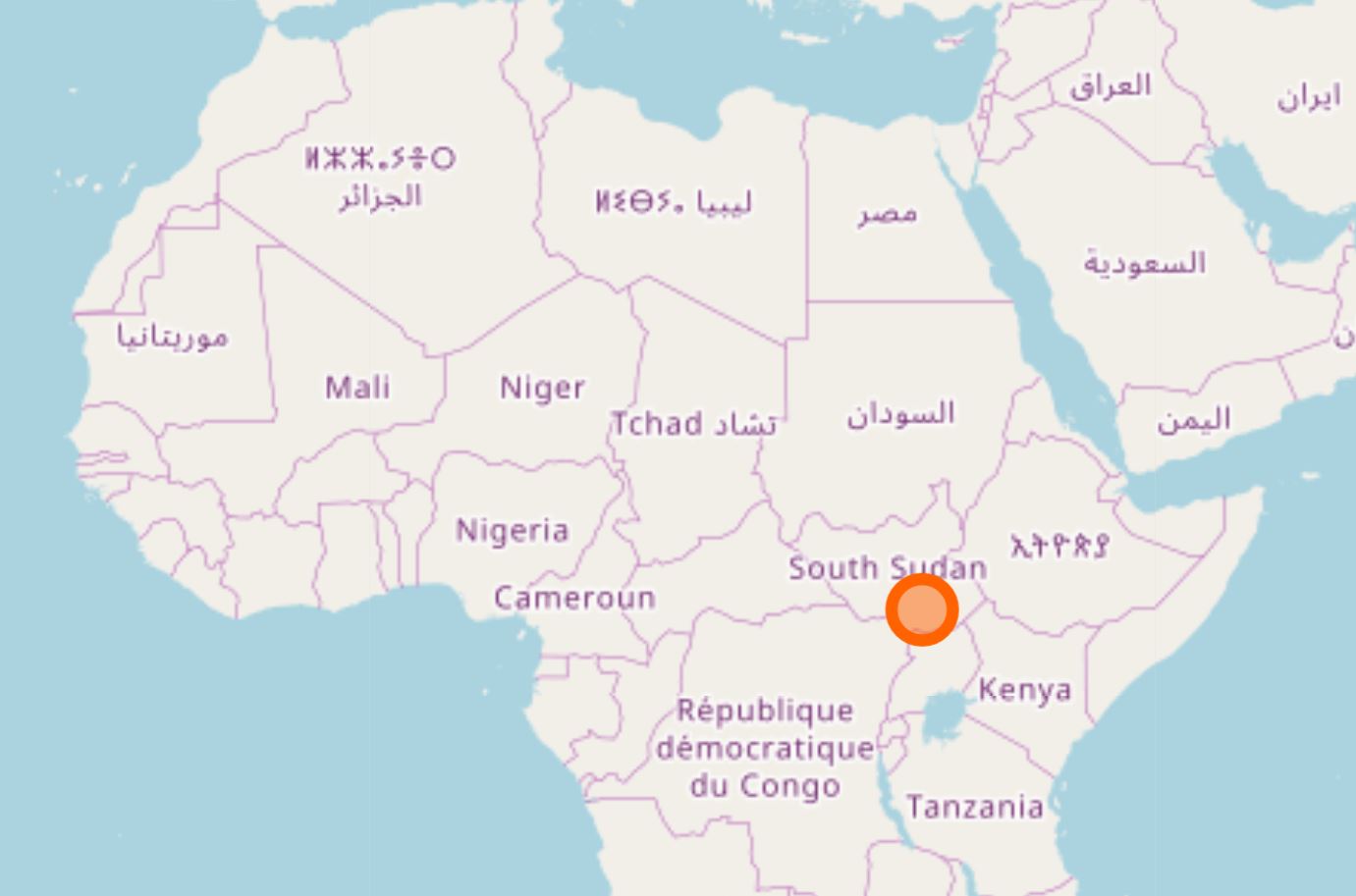 According to a January 25 agreement, China Harbor Engineering Company (CHEC) will build an air traffic management system in South Sudan, which presently lacks such facilities.  The $249 million project, to be financed by the Export-Import Bank of China, marks a deepening of China’s influential position in the country. China National Petroleum Corporation controls around 40% of the two main oil consortia in the country, while over 2,500 Chinese peace-keepers are stationed in South Sudan as part of a United Nations deployment.  Chinese negotiators also helped strike a peace deal between the government and rebel soldiers in July 2016.

This is the first time that CHEC has been contracted to build an air traffic management system. It does, however, have some experience in aviation-related construction, including building a terminal at Sri Lanka’s Mattala Rajapaksa International Airport, known as the “world’s emptiest airport.”  It has also worked on terminals and runway projects in Guyana, Pakistan, Papua New Guinea, and Liberia.

It has not all been smooth sailing for China’s relations with South Sudan. In July 2016, fighting in the capital of Juba forced the evacuation of doctors and staff from China’s embassy.  Two Chinese peace-keepers were also killed in the violence.  At present, South Sudan currently relies on Sudan for air traffic management services.