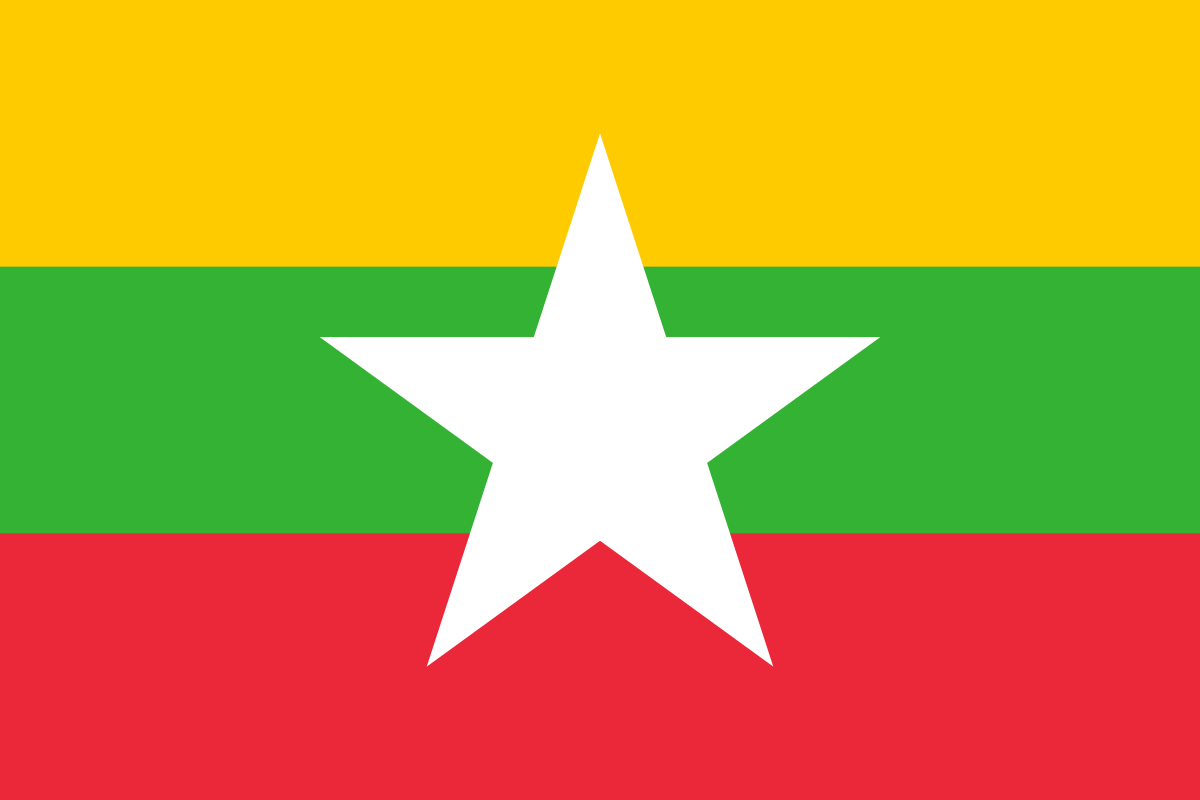 On October 18, 2017, CITIC agreed to take a reduced, 70% stake in the Kyaukphyu deep-sea port project instead of the previously proposed 85% stake that it had pushed for with Myanmar’s government.  The revised terms come amidst growing local opposition to Chinese investment in Myanmar’s Rakhine state, where the port and other adjacent projects are situated.  Residents of the state are increasingly concerned by China’s growing economic clout in their region and have objected to CITIC’s proposed 85/15 equity agreement due to the perception that it unduly favors the Chinese company and is unfair to local (and national) interests.

The new proposal is now pending approval from the Office of Myanmar’s Vice President and will likely require a re-negotiation of financial terms.  Disagreement over financing terms could prove to be a significant roadblock for the project, given the latest reduction in Chinese equity.  As it stands, a dispute already exists between CITIC and Myanmar, with the Chinese company demanding a 30% contribution to financing by Myanmar, whereas Naypyidaw expects to maintain the 15% financing responsibility stipulated under a previous agreement.  Amid a downturn in foreign investment triggered by the Rohingya crisis, CITIC could potentially force of a revision of terms by threatening to withdraw from the project.

Previously, on May 8, CITIC led a Chinese consortium effort to increase its stake to 85%, which was a significant ask in the face of Myanmar’s offer for the project to be a 50/50 joint venture.   There are a number of dimensions to Kyaukphyu that imbue it with strategic importance for China, including the dual oil and natural gas pipelines that run from the port to China’s Yunnan province that opened in 2015 and 2013 (an important – although insufficient – hedge for China to import energy via a route that circumvents the vulnerable Malacca Strait).

In addition, China’s efforts to build a Special Economic Zone (SEZ) around the port (a reportedly $10 to $12 billion project) are intended to transform it into a regional hub for logistics and mineral processing.  Access and control of Kyaukphyu’s deep-sea port provides important positioning along the Bay of Bengal, which could translate into increased Chinese influence in the region.