China Pulls the Trigger on the First U.S. Dollar-Denominated Bond Offering Since 2004 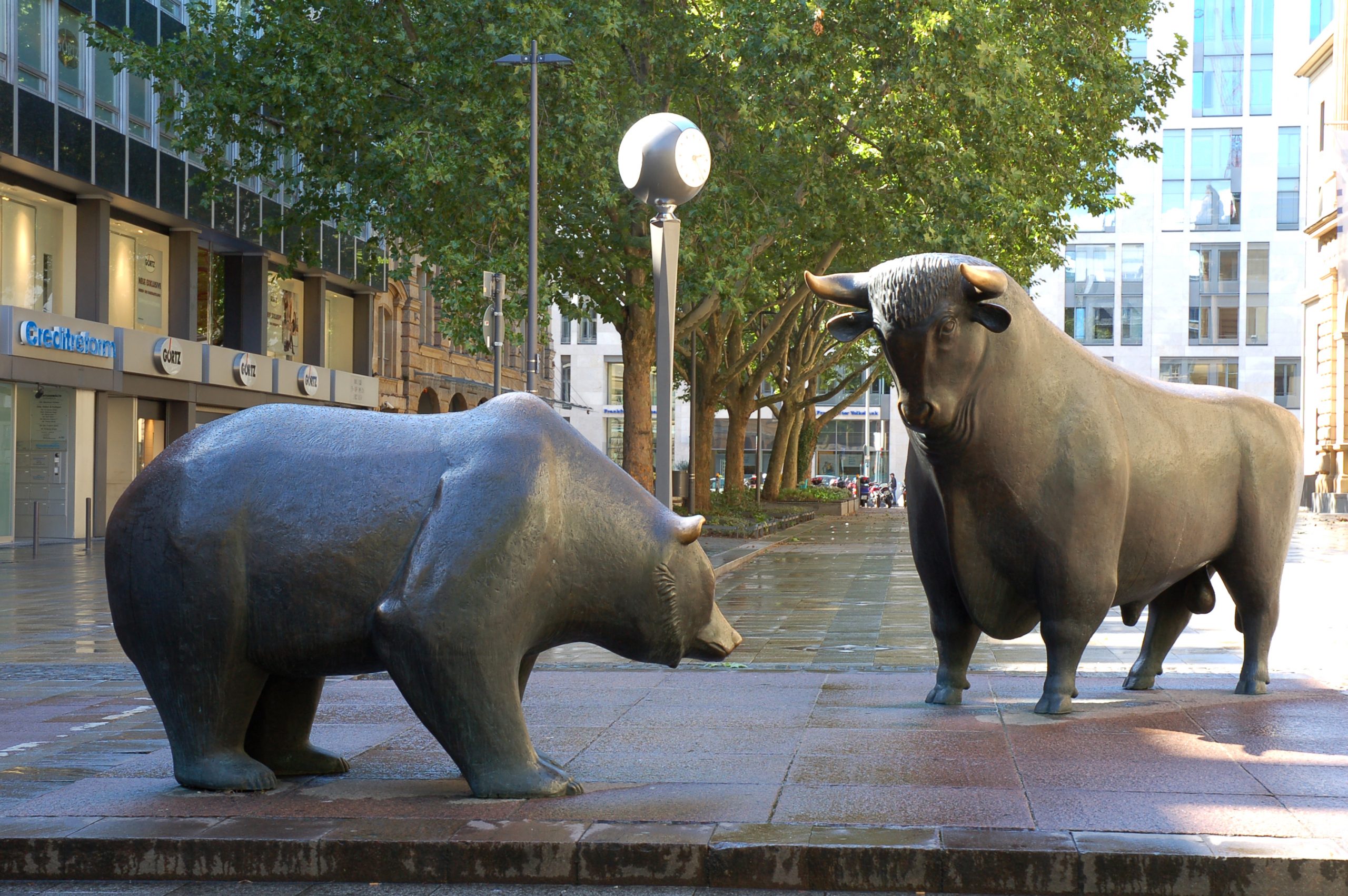 Yesterday (October 11), the Chinese government met with 10 banks in Beijing concerning the issuance of the country’s first dollar-denominated sovereign bond in thirteen years.  Six of the banks were Chinese state-owned institutions.  The others were reportedly Citigroup, Deutsche Bank, HSBC, and Standard Chartered. It appears this $2 billion bond offering will be floated on the Hong Kong Stock Exchange, as opposed to a global issuance earlier contemplated that would have presumably included the US bond market.

The market-related purpose of the bond is to capitalize on strong market demand for sovereign securities, particularly dollar-denominated ones.  It is expected to go to market later this month or at the beginning of November.  It is designed to establish a low-interest-rate benchmark for pricing future offerings by China’s state-owned enterprises, which are, in all likelihood, lined up to follow this government issuance.

According to China’s Ministry of Finance, the offering will take the form of $1 billion in 5‑year notes and the same amount of 10-year debt.  According to the Wall Street Journal, analysts expect “the bonds [to be provide] yield less than 0.5 percentage points over comparable U.S. Treasury bonds.”

An IntelTrak “Alert” from September 15, discussed some of the non-financial downside risks of China moving forward with a dollar-denominated sovereign bond offering in the American bond market, or even through the “back door” of Hong Kong, into the U.S. secondary markets where state public pension systems, mutual funds, index funds, ETFs, etc. will likely end up holding this paper in their portfolios.