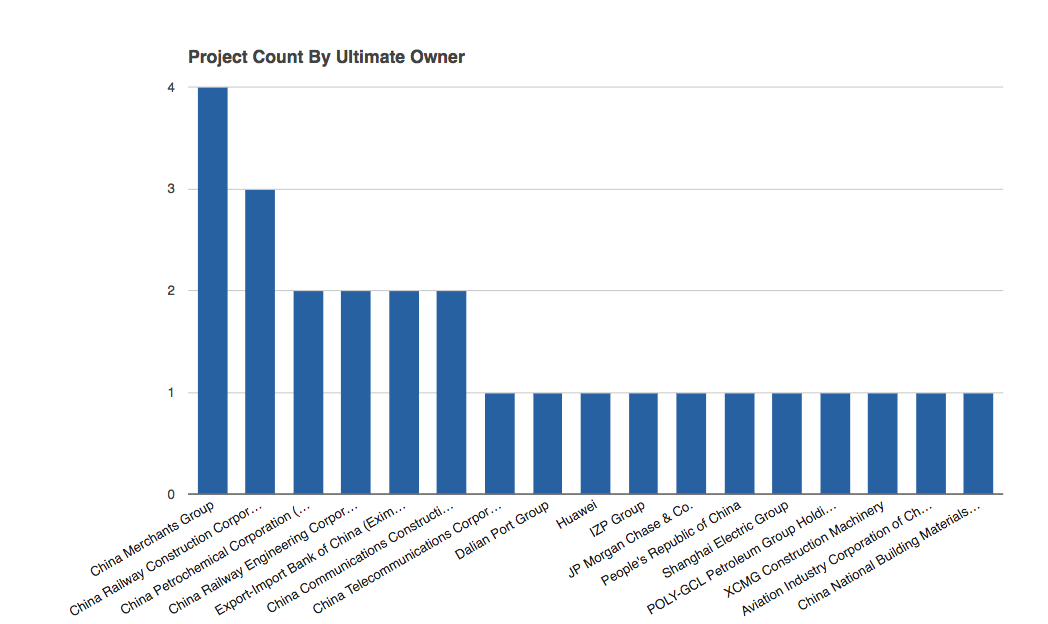 On September 27, military sources indicated that China’s People’s Liberation Army (PLA) and its navy (PLAN) intend to build a “multi-purpose wharf” with the capacity to host a naval flotilla at China’s first overseas military base located in Djibouti.

The wharf project is still in its preliminary stages.  No public information is yet available on the contractors assigned to this project.  Construction is not expected to begin until barracks for PLA marines, engineers, and workers are completed.  The capacity of the wharf is speculated to allow for the docking of a four-ship flotilla (typically China’s Type-901 supply ship with a displacement of more than 40,000 tons, destroyers, frigates, and amphibious assault ships for combat and humanitarian missions).

The base was initially established in 2010 as a basic maintenance, repair, and logistics facility for ships operated by the PLAN in the Horn of Africa.  It has since evolved into a formal military base, opened on August 1, 2017.

Other Chinese state-owned enterprises remain active in adjacent infrastructure projects actively promoted by Beijing.  The base itself, is located next to the Doraleh Multipurpose Port, owned and operated, in part, by PLA- contractor China Merchants Ports Holdings Ltd (CMPH).  The port was constructed by Shanghai Zhenhua Heavy Industries (a subsidiary of China Communications Construction Corporation) and XCMG Construction Machinery, both of which are associated with China’s military-industrial complex.

Other state-owned enterprises, such as China Railway Construction Corp. and China Civil Engineering Construction Corporation, have carried out infrastructure projects in Djibouti involving the construction of airports, cargo terminals, and railway networks – initiatives that support the Chinese presence.  It is likely that one of these companies will be selected by Beijing to undertake the wharf project for the PLAN.  Above is an IntelTrak visualization of Chinese companies with a substantial presence in Djibouti.