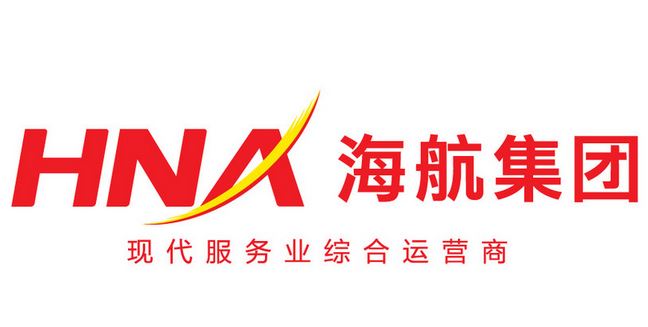 HNA Group, a Chinese conglomerate centered on the aviation and tourism industries, is under scrutiny on two counts by Swiss authorities over its takeover of air services company, Gategroup, last year.  The accusations come as Chinese investment faces intensified scrutiny on a global scale.  Even within China, however, HNA has been censured by authorities for global investments perceived to be out of step with state policy.

The first allegation stems from HNA listing Bharat Bise and Guan Jun as leading shareholders, when they were, in fact, only serving as trustees holding these shares on behalf of HNA co-founders, Chen Feng and Adam Tan.  It is unclear what gain HNA might have been pursuing in this omission.

Secondly, Swiss authorities claimed that Bise and Guan failed to disclose movements in their shareholdings during the takeover bid, which changed from 17.40 percent to 17.15 percent and 12.01 percent to 12.35 percent, respectively.  Switzerland authorities have contracted professional services firm EY to assess whether HNA followed minimum price regulations and best price rules.  Minimum price regulations require that the offer price must at least match the stock exchange price over the 60 exchange trading days prior to publication of the prospectus.  If the bidder previously acquired shares in the target company, the offer price must be at least equal to the highest price paid in the 12 months preceding the prospectus.  The best price rule requires that if the bidder acquires additional shares during the offer period and within a period of six months after expiration of the additional acceptance period, it must offer that price to all shareholders.  HNA allegedly violated these rules.

HNA’s difficulty with Chinese regulators intensified in June, when the China Banking Regulatory Commission (CBRC) asked banks to provide information on overseas loans to HNA, along with a handful of other companies.  And, in August, the State Council announced capital controls that appeared to target HNA.  The disclosure of HNA’s Swiss legal troubles by hardline state tabloid  Global Times hints that the conglomerate remains out of favor with Beijing regulators.

HNA’s international activity grew rapidly between 2012 and 2016 according to data collected by RWR Advisory Group’s IntelTrak service.  2017 figures, however, have dropped to levels lower than each of the two years prior.  This is likely owed to a combination of heightened capital controls and growing international scrutiny of Chinese overseas investment.  It appears HNA is seeking to raise cash during the current ebb in activity and Gategroup appears to be among those assets HNA intends to use for this purpose.  Just a year after HNA purchased the airline caterer for $1.5 billion, reports indicate that HNA is planning on listing its subsidiary on the Zurich stock exchange.