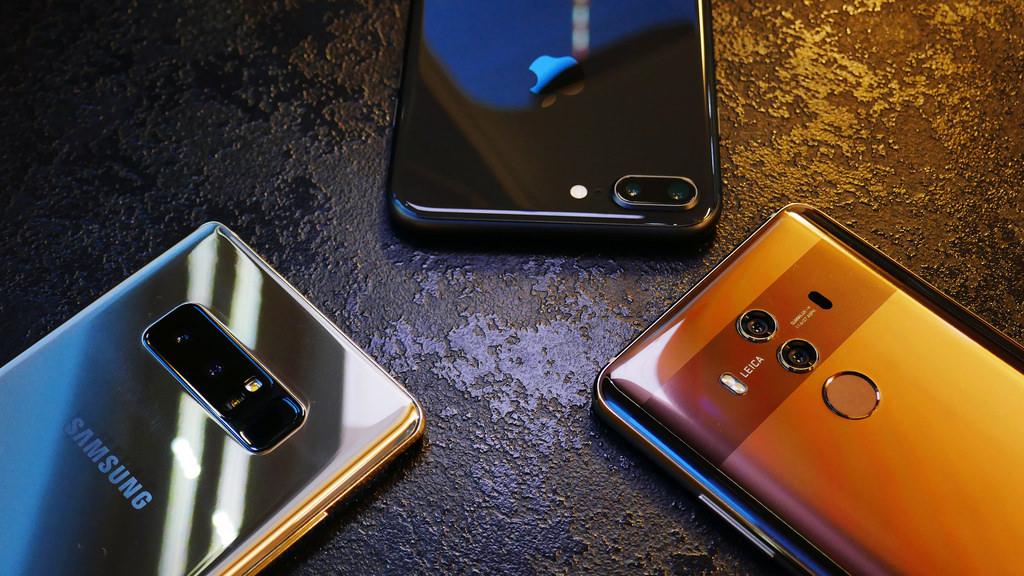 AT&T announced on January 8 that it had backed out of a deal to sell Huawei handsets.  The announcement came two days prior to a planned presentation of the partnership at a major tech conference in Las Vegas.  The retreat comes after a December 20 letter from the Senate and House Intelligence Committees to the Federal Communications Commission, which warned that “additional work by the Intelligence Committees on this topic only reinforces concerns regarding Huawei and Chinese espionage.”

Amid the breakdown of the Huawei-AT&T deal, Verizon is reported to be reconsidering its own plans to sell the Huawei Mate 10.  Original plans to begin selling the phone in summer 2018 have been pushed back to the fall, while full cancellation remaining a distinct possibility.

Huawei’s failure to make inroads through either service provider is a sign that informal political processes can be just as effective as the work of the Committee on Foreign Investment in the United States (CFIUS) in scuppering Chinese deals. Overall, greater government scrutiny has contributed to an overall 50% drop in Chinese investment in the U.S. in 2017.

For now, Huawei’s Mate 10 will only be sold through open channels (meaning through third party vendors that sell handsets independent from phone plans). Huawei North America spokesman William Plummer said “The U.S. market presents unique challenges for Huawei, and while the Huawei Mate 10 Pro will not be sold by U.S. carriers, we remain committed to this market now and in the future.”  Huawei is the world’s third largest smartphone vendor by volume, after only Samsung and Apple, but it accounts for just 0.5% of the U.S. market. Huawei, along with fellow Chinese phone-maker, ZTE, was subject to a U.S. government investigation in 2012 related to potential harm to critical infrastructure.