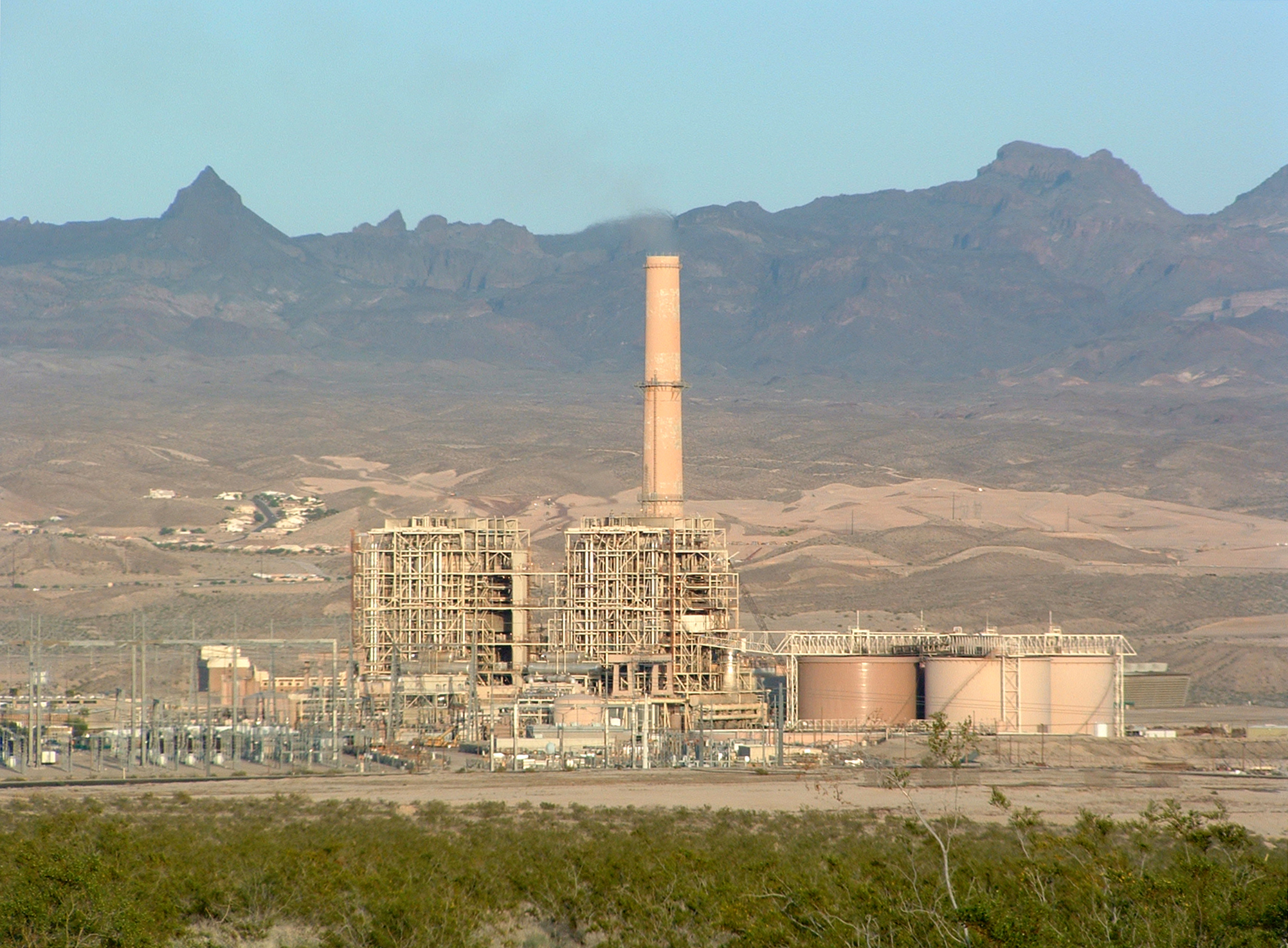 Rosneft head Igor Sechin announced November 6, 2017 that the Russian energy firm had agreed to a roadmap with the National Iranian Oil Company (NIOC) that would lead to increased Iranian production of 1.1 million barrels per day.  That would represent a 25% increase over current production rates of approximately 4.5 million barrels per day.  The deal demonstrates the expanding Russian presence in the country’s energy sector and the growing competition between Rosneft and Gazprom for pole position in the relationship.

On November 1, just days before the Rosneft-NIOC agreement, Russian Minister of Energy Aleksandar Novak and his Iranian counterpart, Sattar Mahmoudi, signed a Memorandum of Understanding (MoU) on the development of gas fields in southern Iran.  As part of the agreement, Gazprom will build a 1,200-km gas pipeline that will enable deliveries to India and Pakistan.  Gazprom subsidiary, Gazprom Neft, is also slated to take part in geological exploration and service operations that could ultimately be worth $1.5 billion.

As a whole, Russian investment in Iran has increased dramatically since the signing of the Joint Comprehensive Plan of Action (JCPOA) in 2015, with a steep increase between 2016 and 2017.  During this timeframe, disclosed value of investments surged from $15 billion to over $75 billion.