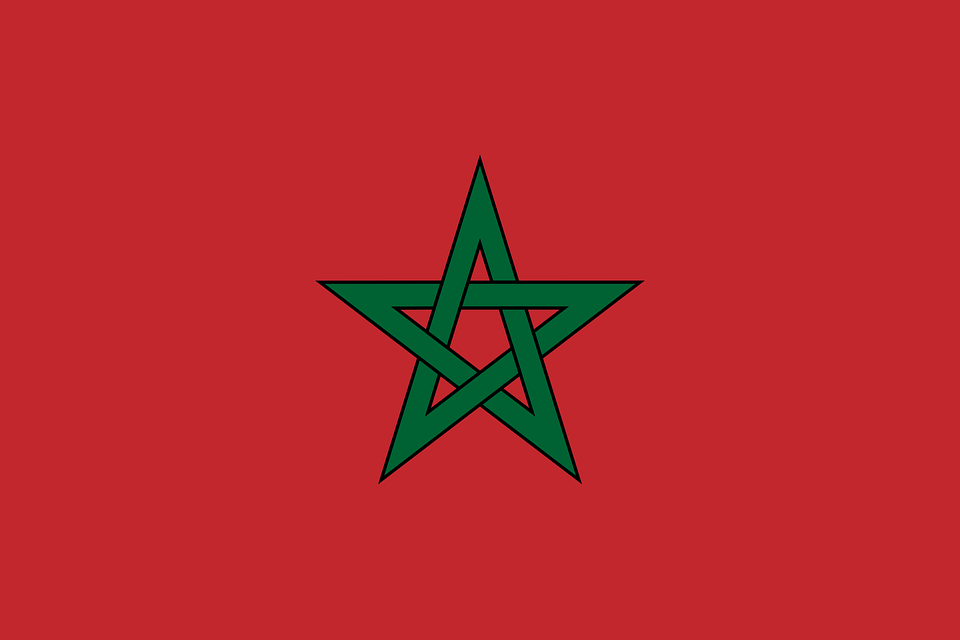 Zarubezhgeologia, a division of Russian state exploration group Rosgeo, signed a cooperation agreement with the National Hydrocarbons and Mines Agency of Morocco on October 19.  The agreement marks the continuation of a recent build-up of Russia’s presence in the Moroccan energy sector.

On October 11, for example, state nuclear agency Rosatom signed an agreement with Morocco’s National Center for Nuclear Energy, Sciences and Technology on the peaceful uses of nuclear energy. This followed news that Gazprom and Russian natural gas producer Novatek had expressed interest in participating in large energy projects in Morocco, including the construction of a regassification terminal, gas pipeline, and generating capacities.  The talks are based on an agreement between the two companies to export increased quantities of LNG to Morocco.

The Gazprom-Novatek talks came amid a drive by the Moroccan government to enhance power capacity in the country, with increased gas consumption expected to generate an additional 2,400 MW of electricity. Russian firms have also targeted involvement in the distribution of this new power capacity.  On September 27, 2017, Russian Grids (Rosseti), Power Machines, Technopromexport, and InterRAO were all mentioned by Russian Energy Minister Aleksandar Novak as firms that could potentially take part in the modernization and operation of Morocco’s power grid, working alongside Moroccan counterparts.

The Zarubezhgeologia agreement calls for long-term cooperation in the area of geological exploration for solid mineral resources, hydrocarbons, and groundwater in Morocco and neighbouring countries, as well as the support of their extraction. There are also indications that Saudi Arabia could also take part in this venture.  Whether or not there is any tension between increased LNG imports and exploration of potential domestic hydrocarbon resources remains to be seen. One possibility is that increased LNG imports will be a stop-gap solution for the power-hungry country as it seeks to develop better domestic capacity.