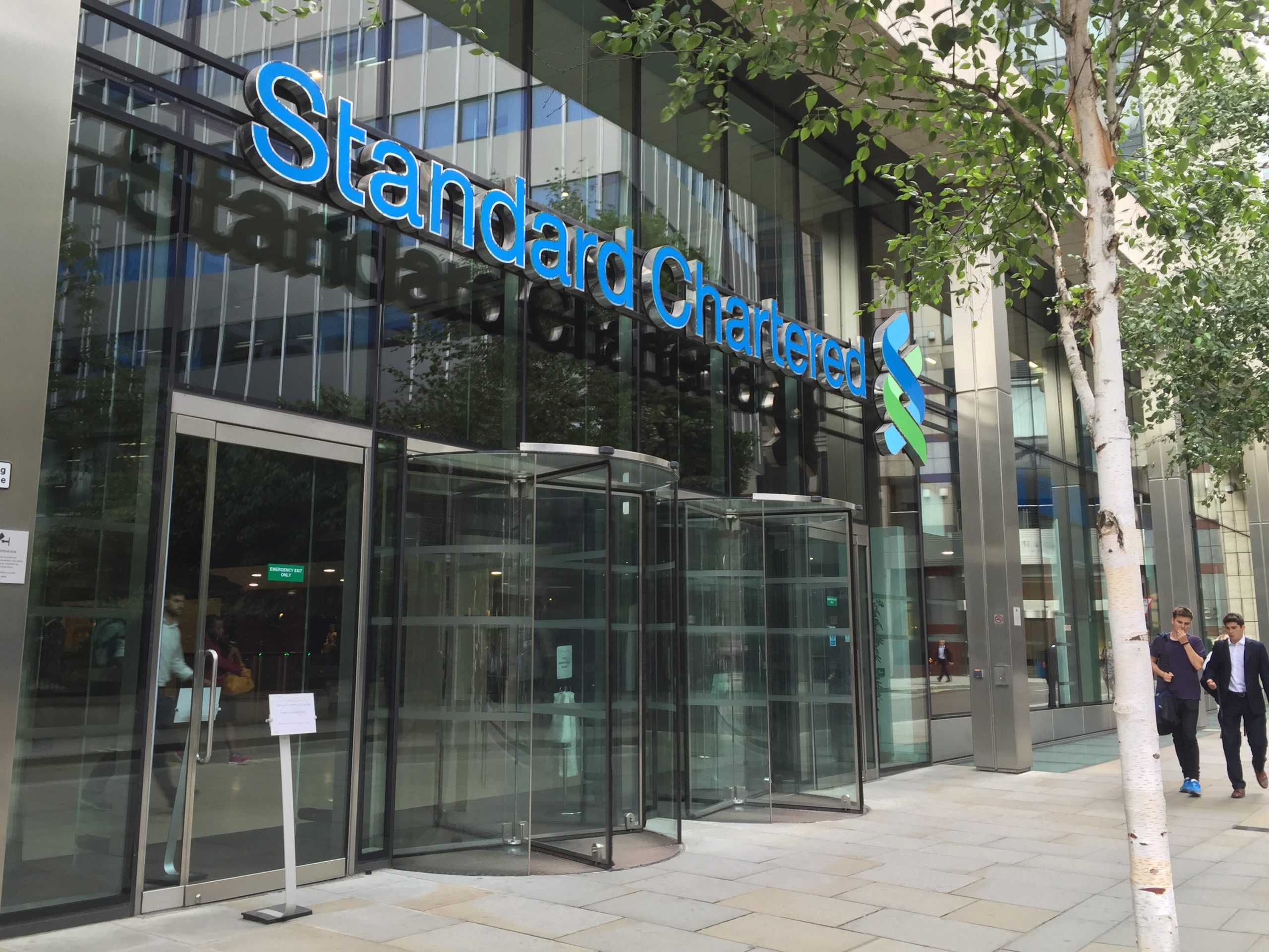 Xi Jinping failed to extract explicit support for the Belt and Road Initiative from Theresa May during the British Prime Minister’s January 31-February 2 visit to China, but he did win major backing from one of Britain’s most high-profile banks.  At a ceremony witnessed by Prime Minister May, Standard Chartered and China Development Bank signed a five-year memorandum of understanding that will give Standard Chartered access to $1.59 billion to support its Belt and Road lending, having pledged its “long-term commitment” to the initiative.

While the precise dynamics of the funding are unclear, this is neither Standard Chartered’s first step in support of Chinese policy initiatives, nor the first Western financial institution to support Belt and Road.  Standard Chartered has also been a supporter of China’s drive to internationalize the RMB, while Deutsche Bank signed a similar deal to that described above (also with China Development Bank) to support $3 billion worth of Belt and Road projects.

According to the agreement, Standard Chartered will “make drawdown decisions” and “take the credit risk of the borrowers” to “support loans that will fund corporate finance projects and trade finance transactions.”  This suggests that Standard Chartered will serve as the operator of loans that are de facto issued by China Development Bank.  One reason for this arrangement is that while CDB has a long track record of project lending, it does not have the same level of experience in corporate and trade finance.

A second scenario is that CDB is looking to encourage banks operating in BRI regions to denominate loans in RMB, rather than in dollars.  This was hinted at by Standard Chartered executive Bill Winters, who commented that the MoU “offers more funding, especially renminbi funding, to support projects along the Belt and Road Initiative routes.”